Many sites needed, but a corporate feel and flexibility by the customer were the requirements. 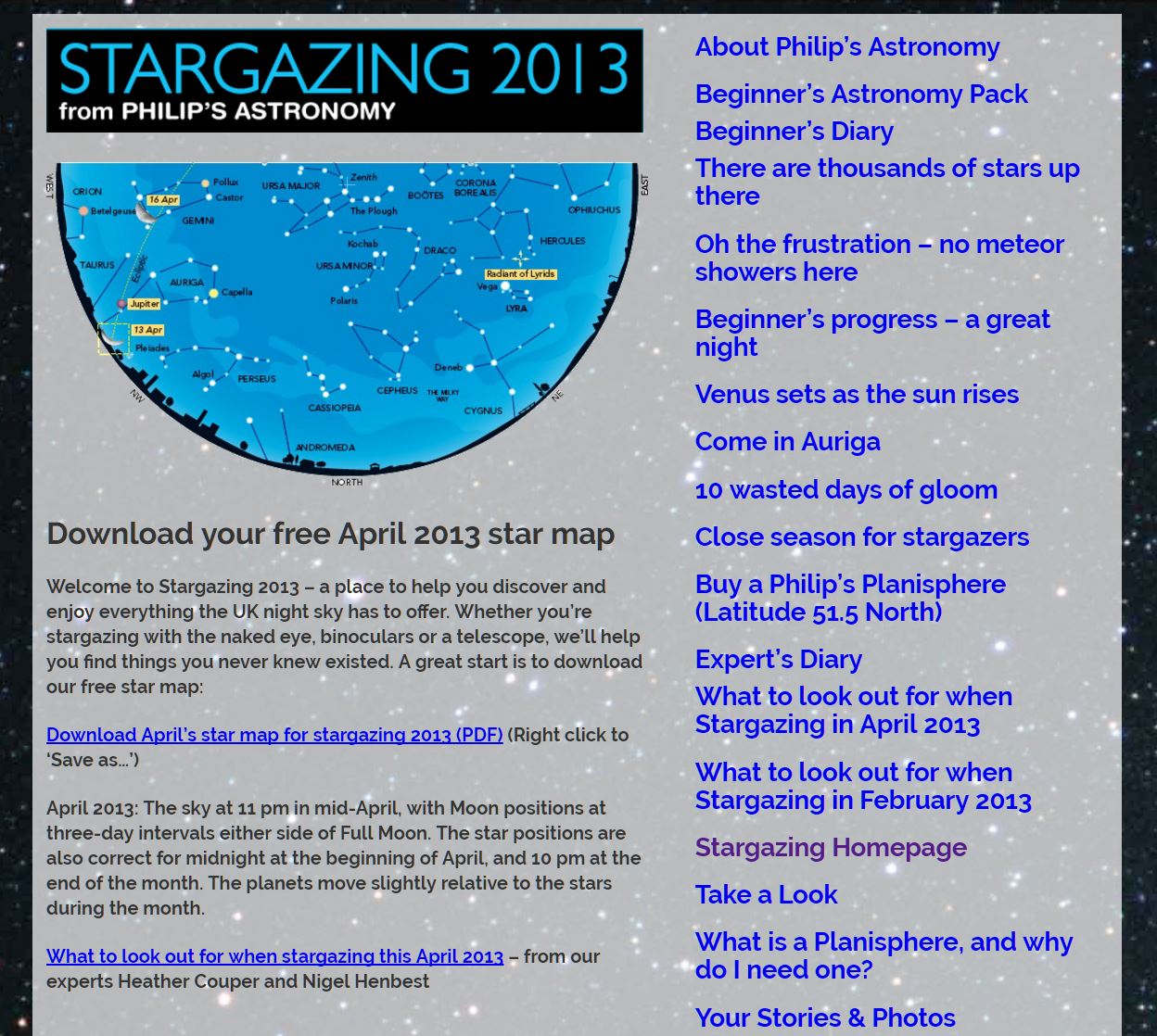 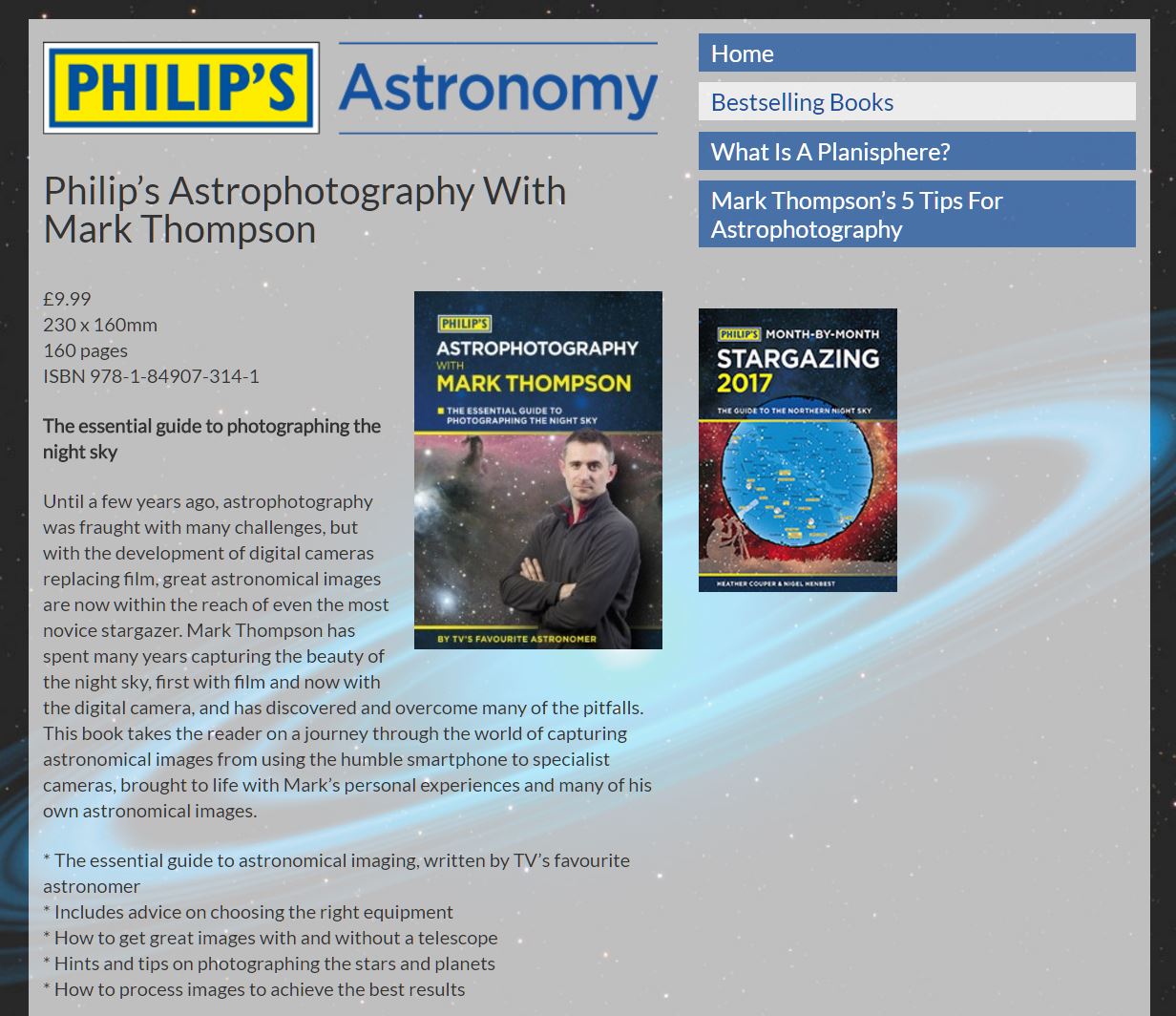 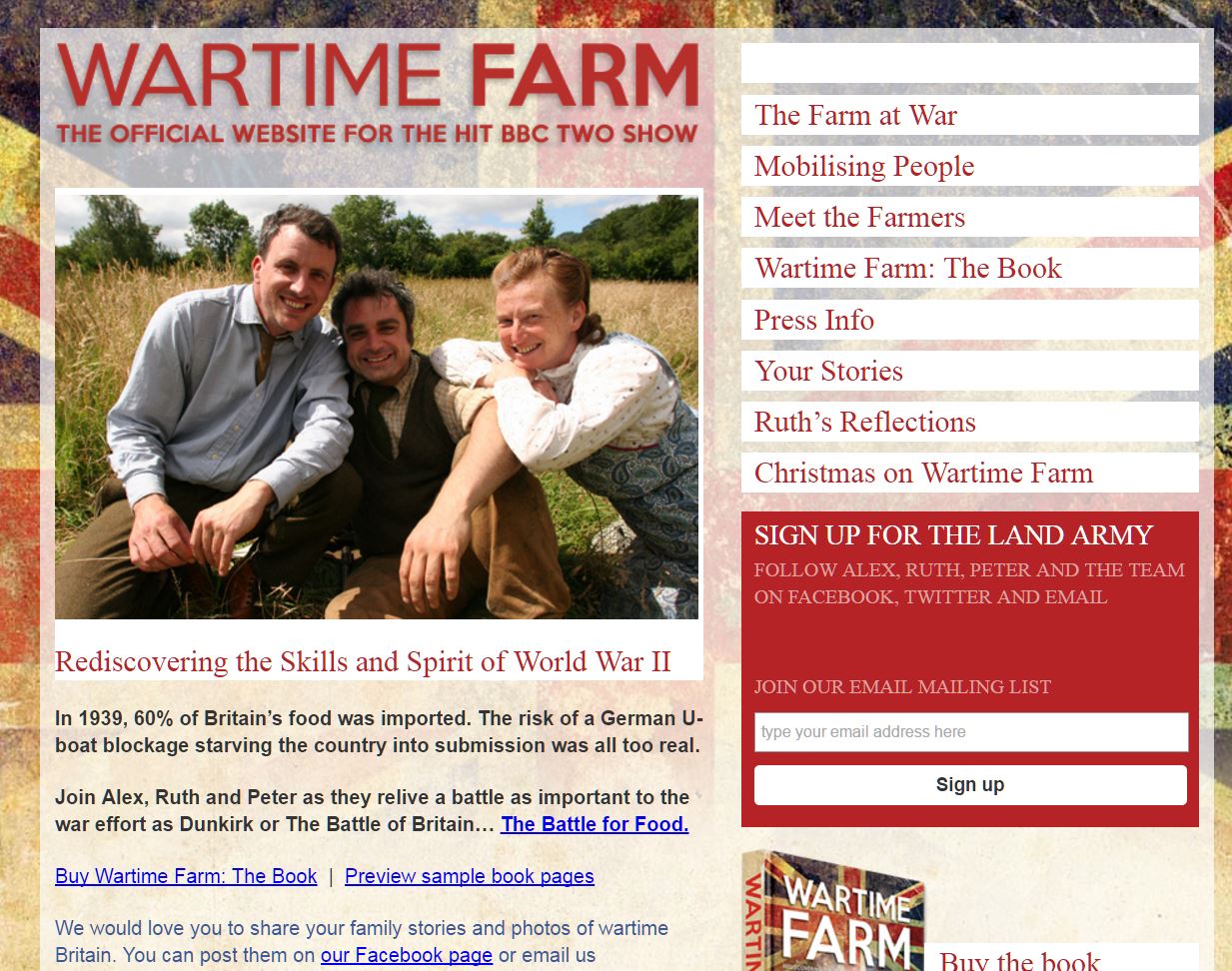 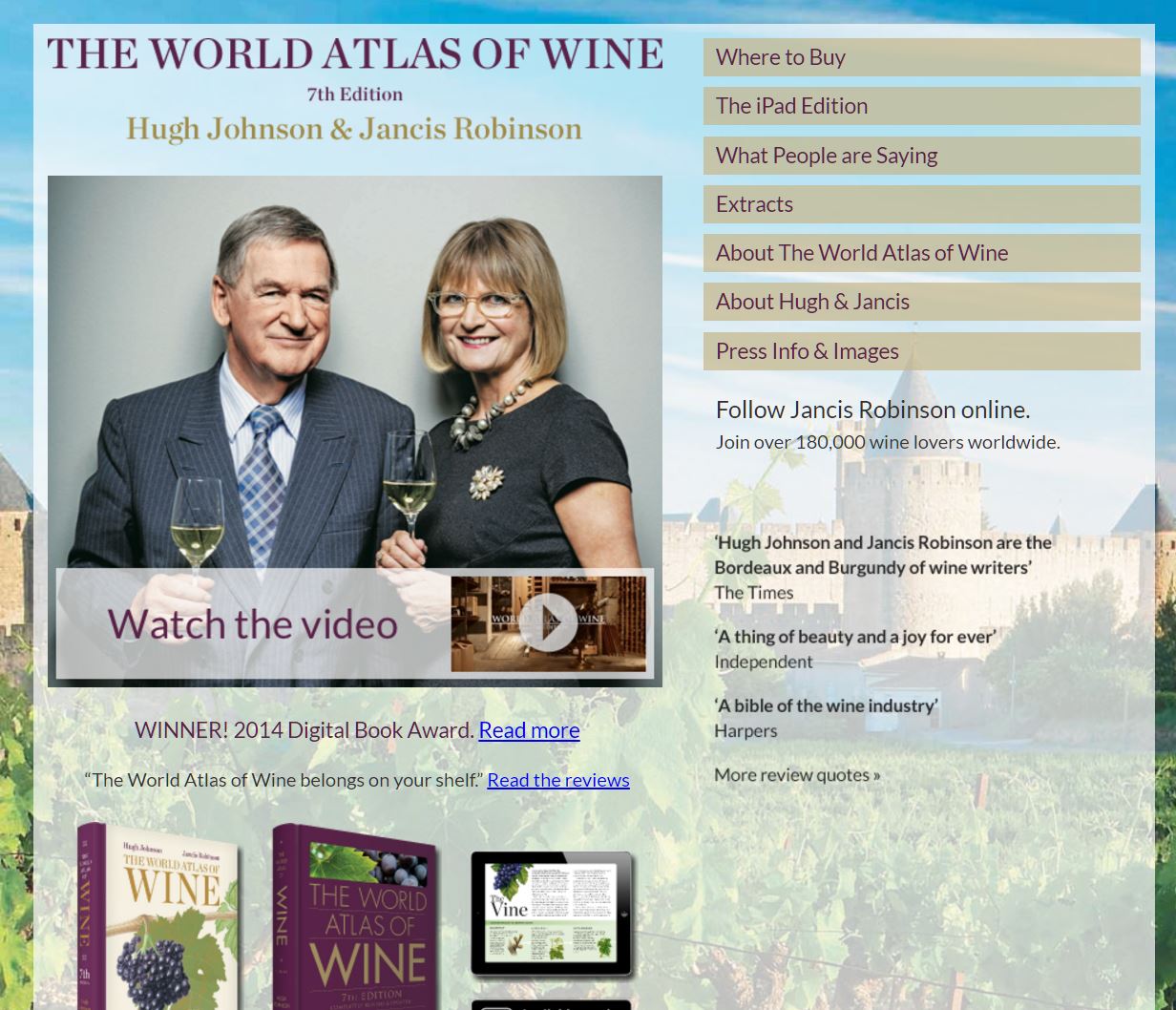 Octopus Publishing Group (part of Hatchette) needed a way of quickly and simply producing websites for their books: including the tie in to the BBC hit series Wartime Farm.

We proposed a custom built WordPress theme which allowed their staff to quickly pick a number of options to build a website – without having to spend time learning how to use WordPress itself. We chose WordPress for it’s content editor and continual updates, but reduced the complexity of the administration screens to ensure that Octopus kept the “look and feel” consistent across all their sites.

This theme, called “Octotheme” (due to a lack of imagination on our part) has been deployed to promote “Wartime Farm”, “The World Atlas Of Wine”, “Plain Simple Useful”, “Philip’s Astronomy” and “Star Gazing 2013” to our knowledge – but Octopus have the rights to use the theme on as many different sites as they like.

Don't get your arms in a twist!